Dr Christie Messenger received her undergraduate degrees in Biochemistry and Psychology from the University of Missouri – Columbia where she also pursued her medical degree. She completed her residency at Mt Sinai Hospital fulfilling a lifelong dream of practicing medicine in New York City. Dr Messenger is board certified by the American Board of Obstetrics and Gynecology. Prior to joining Downtown Women in 2016, Dr Messenger worked with several underserved populations in New York City. She is now practicing gynecology and is interested in all aspects of women’s healthcare. In addition to Dr Messenger’s passion for providing healthcare for women, she is an avid sports fan. Outside the office, you will likely find her enjoying a game at Madison Square Garden or Yankee Stadium. 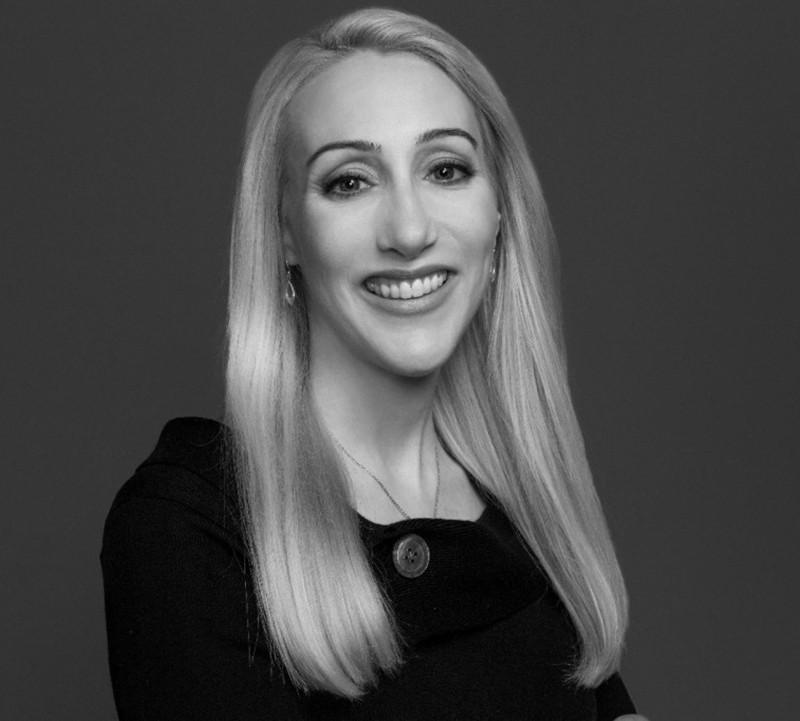