Dr. Antonette Whitehead joined the Downtown Women OB/GYN team in August 2011.  Moving her practice from the Midwest, she enjoys delivering gynecologic and obstetric care to the women of New York City.  Dr. Whitehead received her BS from the University of Michigan in 2003 and her MD in 2007 from Wayne State University.  She completed her residency training in Chicago at Northwestern University’s Prentice Women’s Hospital in 2011. Dr. Whitehead completed her board certification in November 2013. 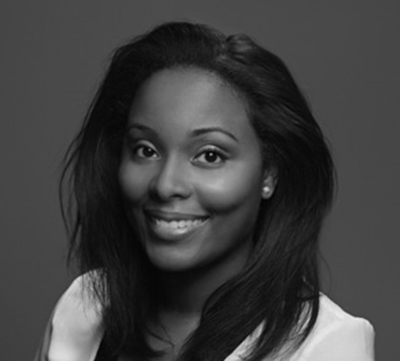